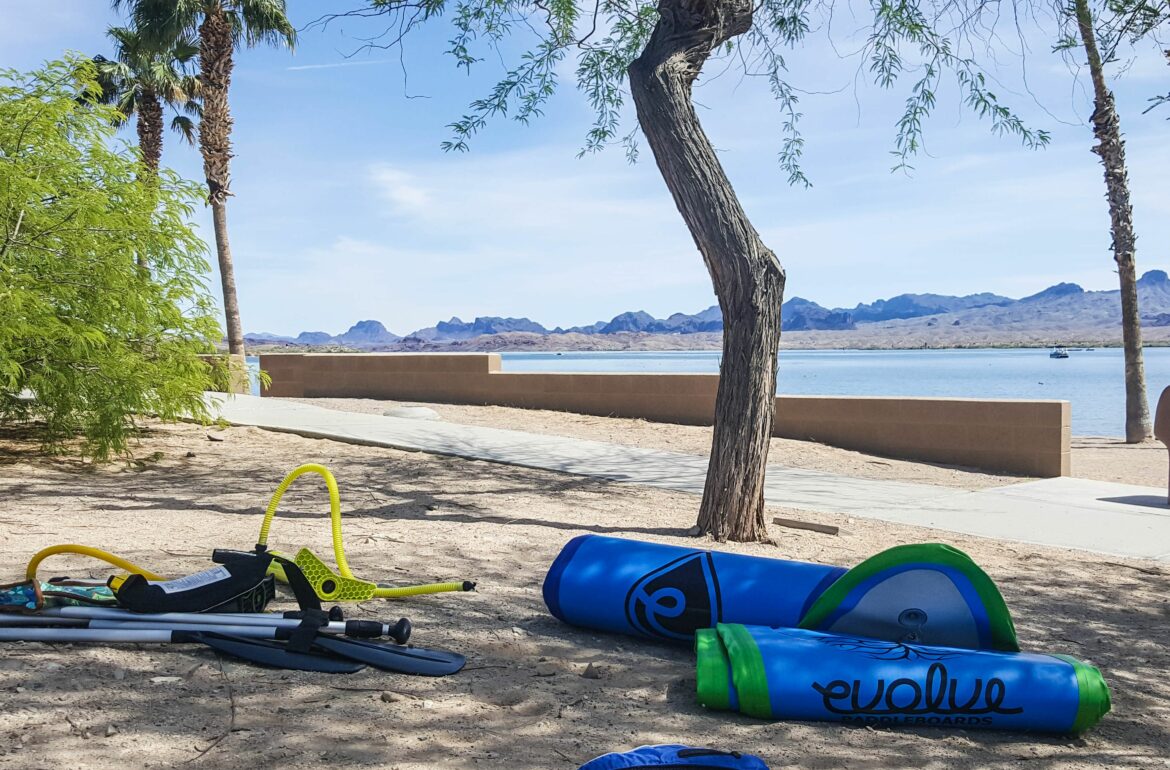 Over the last few years, stand up paddle boarding has exploded as a sport, hobby, and even job. Outfitters, shops, renters, and board companies have quickly begun to sprout out of the ground in seemingly endless places. From lakes, rivers, oceans, and bay, SUP can be found to experience in many places once thought dormant for such an activity. The choices and chances for paddling in remote areas such as Thailand, Singapore, Vietnam, and abroad have exploded. There are now a bevy of options when confronted with the task of where to paddle when on vacation. It truly is an exciting time for any paddling enthusiast. However, when industries explode just as SUP has, it can be predictable for one of two situations to occur in regards to the sport: saturation or innovation.

Saturation can be described as the dreaded decline of a market over-flooded with too many product offerings and too many places contributing similar packages. To use another word to describe this phenomena: stagnation. While on the other hand, innovation usually is marked by the influx of new minds into an industry, setting it on fire with fresh ideas and available products for consumers. And luckily for us, SUP is in the innovation stage of the sport and it can be predicted that it will stay this way for some time.

Out of this innovation has come the creation of the inflatable paddle board and its many iterations. Most people hear inflatable and they think along the lines of their old blow-up pool toys we all had when we were kids. Well, those that have been a part of the SUP world for years will say the early years of an inflatable board would mimic these toys in regards to durability and stiffness. But, that is where the innovation has come in.

The inflatable boards being offered by SUP companies such as Movement, Evolve, Starboard, and Naish have been creating inflatable boards with updated construction, resulting in a board you can paddle just as well in the water as a hard board, but with the added benefit of ease-of-travel and storage. The reason for this is due to the advancement in the inflatable series materials. Each of these brands are now integrating a woven dropstich to reduce stretching and hold more tension, combined with a double chamber, meaning air flows into and fills two chambers in the board, giving it a more even weight distribution, extra stringers where the paddler stands, over-layered materials, and you have an inflatable board that works just as well in the rivers, lakes, ponds and even the surf, as a fiberglass board!

These subtle, yet profound changes in the construction of inflatables has led people to ditch their hard boards and invest in something they can store in their vehicles and home better as well as travel with. Why rent a board when you can easily check your’s at baggage and enjoy it on any body of water you may find across the globe?

Of course, in the beginning stages, consumers were interested, but besides the poor construction of early boards, there was the major setback of having to physically blow-up your board before even paddling it. Now, for some people this may not seem to be a big drawback, but others saw the problem of having to workout before paddling on your SUP as inconvenient to say the least. But, the paddle board industry had an innovation for that downside as well.

Electric pumps of real quality have slowly begun to hit the market and inflatable enthusiasts have been enthused to say the least! The team at Walk on Water have personally used such pumps from a Bravo BP12, which can be used by attaching it to your car battery or purchasing a rechargeable battery for it which can be used anywhere, to the Breeze Flow Electric Pump which can be plugged into your car’s outlet. Both of these pumps work fast and are easy to use! So if you’re looking to save your energy for the water, be sure to grab one of these to save time and get on your board faster.

Once the construction improved and ability to blow up boards in a timely manner progressed, manufacturers started seeing a major opportunity for expansion in regards to every inflatable. Before we knew it, the SUP industry started seeing such things as yoga pods, inflatables docks, even mats which were being utilized in the pool and other aquatic fitness facilities.

Two perfect examples of this innovation can be found in the Evolve boards inflatable yoga pod and FlowMotion Fitt’s Big Buddha platform.

The Evolve Yoga Pod consists of an inflated center mat, measuring at 8’x6’8”x8” thick, this platform is the perfect spot for any yoga or paddling instructor to anchor down and do what they do best- offer advice and teach paddling or yoga! Along with this comes the ability to anchor eight boards to the center inflatable for easy use of large paddling groups and yoga boards on inflatables of any kind. The ease of access and the ability to anchor to the center pod make it the perfect way to enjoy the water for classes and give ease of access to the instructors during the classes. This pretty much eliminates the annoyance of being lost in the back of the class as well as the inability to hear instructors during classes which can be a common occurrence for outdoor practices and classes.

Similar to the pod but used in a different way, the Big Buddha from Evolve and FlowMotion gives movement addicts a chance to exercise on an unstable surface, engaging the core muscles, and becoming the most healthy and fit person they want to be. Classes usually partake in an inside aquatic facility such as a YMCA, college campus pool, or even at a hotel or resort. During the class, participants may find themselves doing anything from yoga to a full-on boot camp workout including jumping rope on the unbalanced surface! For more information on a FlowMotion class near you, be sure to check out their website here.

Over the last few years, the inflatable paddle board market has exploded due to the innovative technology being used in their construction. By being able to produce a stronger, more durable board, many paddlers are trading in their fiberglass for a pump and bag. The added ability to travel with an inflatable board has made it even more attractive as most avid adventurists find the purity of paddling irresistible in foreign bodies of water. Along with is, the birth of the yoga pod and Big Buddha innovations provide additional thrilling options to experience exercise and yoga on the water. So, for those who are still uncertain about whether or not an inflatable board is for them, give us a call and try one out! We think you will be pleasantly surprised.

How to select the right race fin

December 5, 2016
Back to top
Order Online Or Call
Select the fields to be shown. Others will be hidden. Drag and drop to rearrange the order.
Compare